While policies will differ between providers, car insurance company Elephant.co.uk has set out to explain the truth behind what it says are the 10 most common car insurance myths and misunderstandings. Click through this gallery to see what those myths are and whether or not there’s any substance to them, starting with:

1. I can save money on my insurance by putting it in someone else’s name and being a named driver 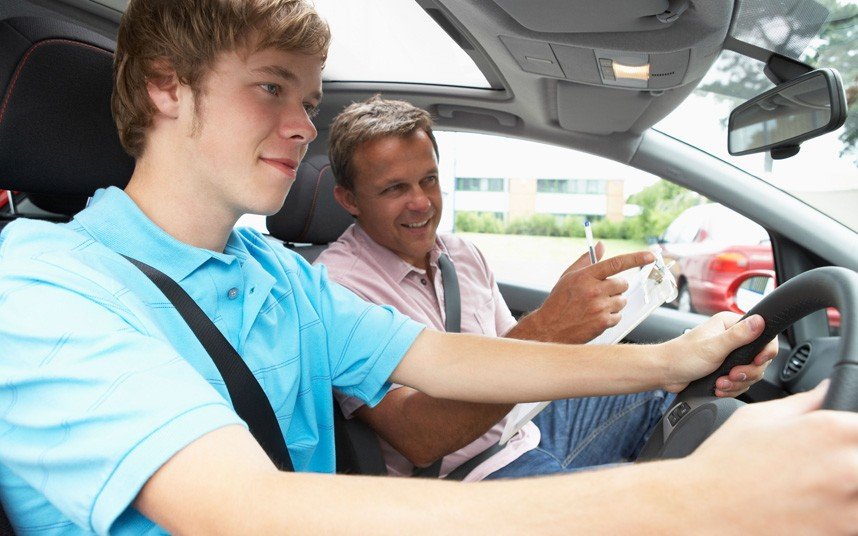 Insurers cottoned on to this idea, which is known as fronting, a long time ago and will ask how many cars are in each house and who is the main driver.

2. I can claim for the full cost of any personal effects stolen if my car is broken into 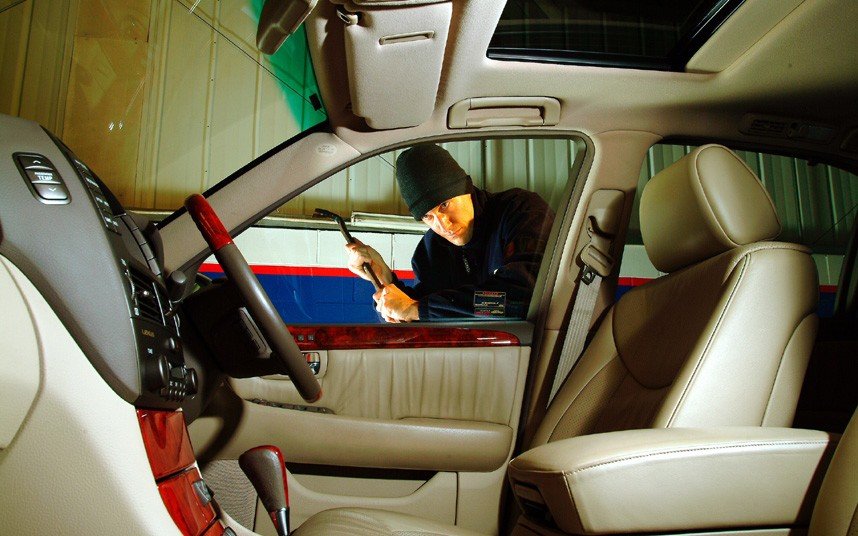 Most insurance companies have an upper limit for the amount they will pay for items stolen from a car (typically £100 or £150, not including a stereo).

A lot of motorists think they can claim for as much as they want but are soon disappointed when they contact their insurer. So don’t leave expensive items such as laptops, mobile phones and satnav units in the car