The great thing always starts small. Where do you think some successful entrepreneurs started their multi-million dollar projects? Yes, it is in the garage.
Surprisingly, but the world-famous companies actually grew out of the garage.

Currently, Apple is the most valuable technology company in the world, and in fact, Steve Jobs began to collect the first computers in the garage of his parents. 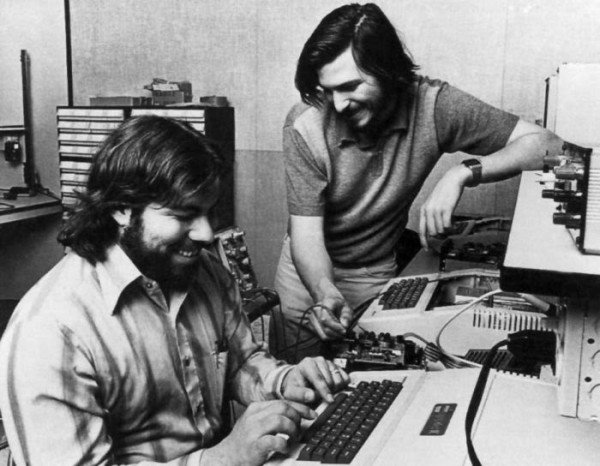 Apple was founded by Steve Jobs, Steve Wozniak, and Ronald Wayne on April 1, 1976, to develop and sell personal computers. It was incorporated as Apple Computer, Inc. on January 3, 1977, and was renamed as Apple Inc. on January 9, 2007, to reflect its shifted focus toward consumer electronics. Apple (NASDAQ: AAPL) joined the Dow Jones Industrial Average on March 19, 2015.